This chapter covers my two biggest pet peeves, lousy test suites and spaghetti code. If you don't take care to avoid these two pitfalls, then you're likely on the wrong side of history, an example of what's wrong with software engineering, and on the wrong side of the infamous 10X productivity divide. Poor test suites and spaghetti code are the marks of Rails apps with low quality. It can be tempting to blow off quality control (especially if you're under enough time pressure or don't know testing very well), but this is EXTREMELY counterproductive. The time saved by throwing quality under the bus is lost many times over.

If you are willing to throw quality control under the bus in the name of "saving time" or "getting more done", you are implicitly assuming that one or more of the following statements is true:

The realities are different:

Why Tests Are Important

How To Prevent Lousy Test Suites In New Rails Apps

Why Spaghetti Code is Bad 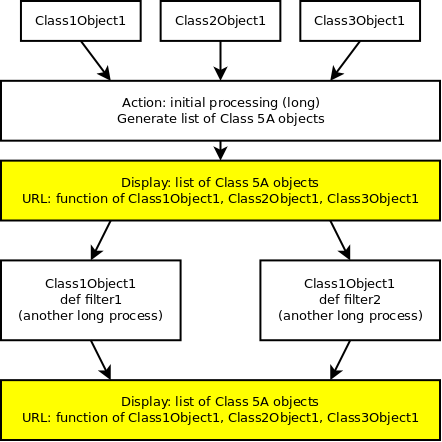 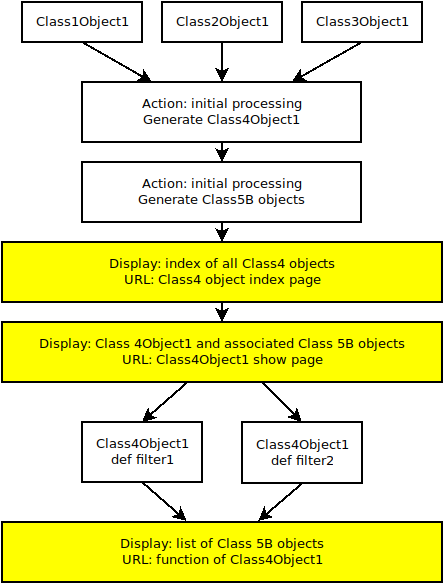